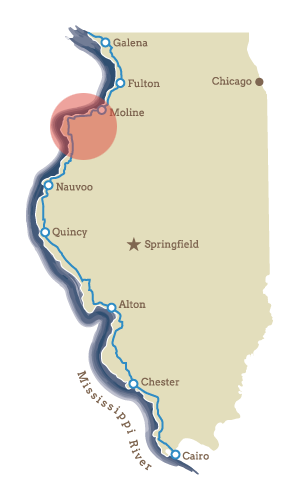 Midwest Ale Works has been serving up a rotating variety of beers since July 2019. They have 10 of their own brews on tap, including at least one of their four core styles: Kolsch, a fan favorite; IPA; Red Ale; and Porter. They also have a frequently changing selection of seasonal and limited release beers including Lime Cheesecake, Irish Red, and MAWhalo, a piña colada inspired beer.